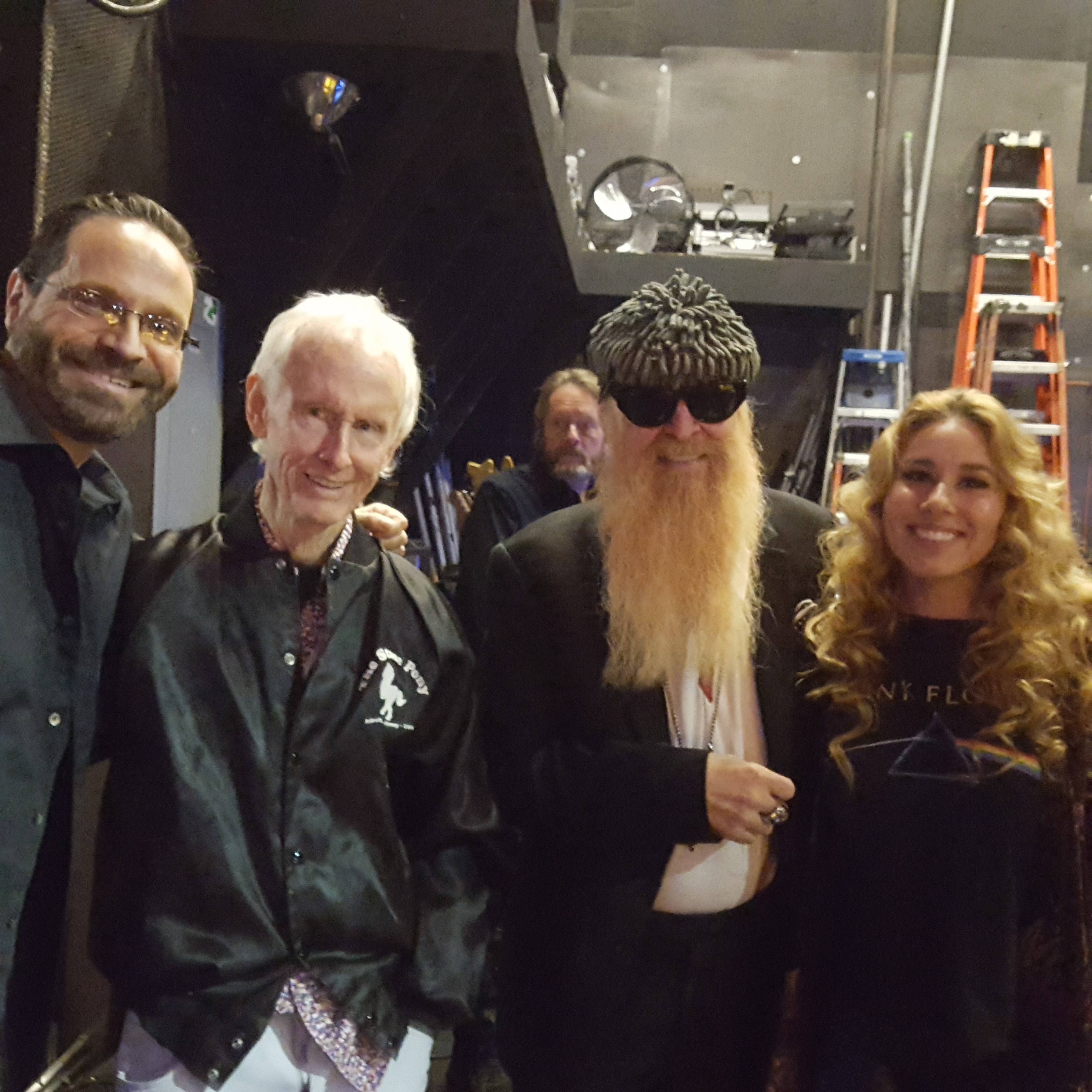 “The chords in ‘Light My Fire’ are based on [John] Coltrane’s version of this song.” Robby Kreiger of The Doors

Guitar Legends II raises awareness for those who serve our nation including military, veterans, and first responders. Now in thier third year America Salutes You is proud to present this nationally televised benefit concert that raises funds for the extraordinary non-profits that support mental and brain wellness for these heroes. This year legends included Stephan Stills, Dave Navarro, Robby Krieger, Joe Bonamassa, and was hosted by ZZ Top’s Billy Gibbons.