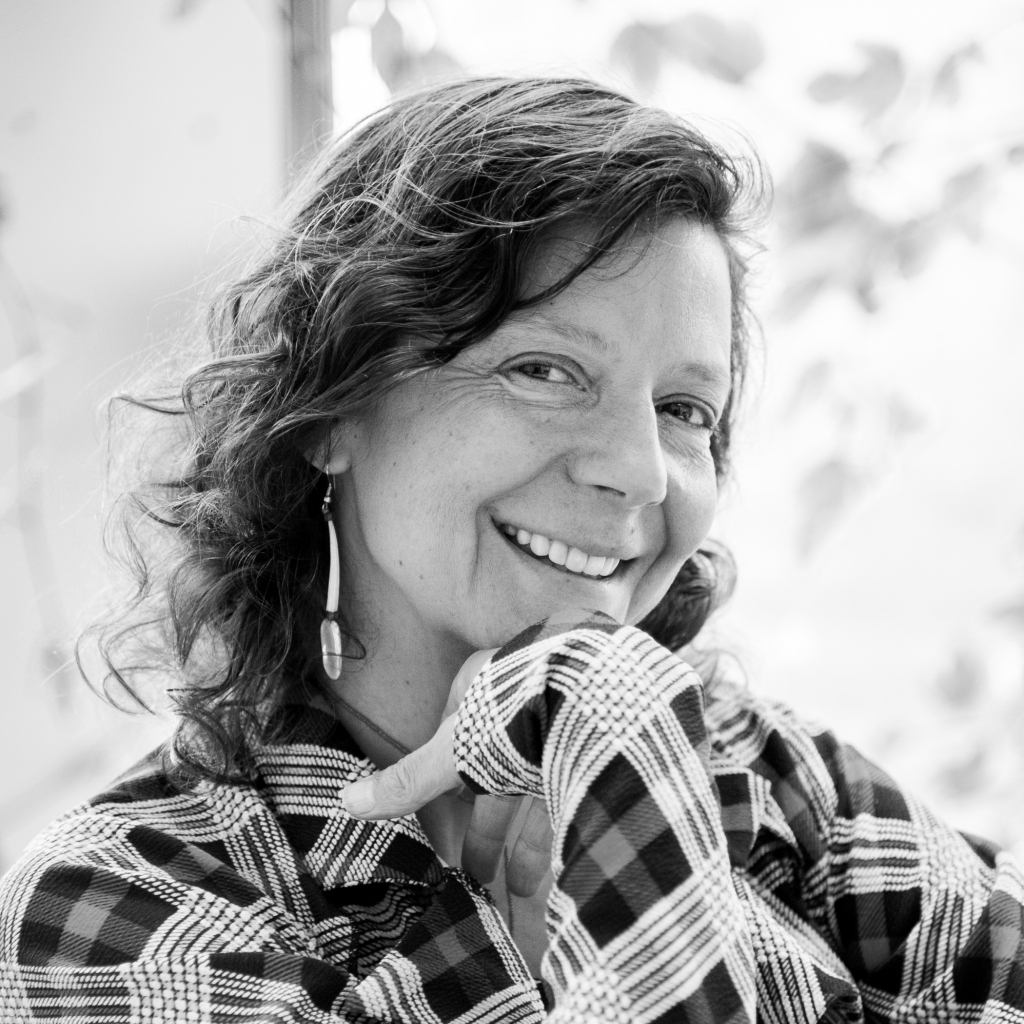 If you live on the island of Manhattan, the issue of space takes on significance that is unimaginable to someone living in, say, Montana. Personal space, living space, space to sit outdoors, space to walk – all take on an importance that others elsewhere do not and probably cannot comprehend. For the independent artist in New York City, space and its cost can seem an insurmountable issue.

Schooled by two titans of New York real estate – her grandfather Seymour Durst, and her father Douglas – Ms. Durst has turned her knowledge, contacts, and energy toward helping artists through her not for profit Chashama. She organizes space to work and to exhibit for thousands of artists, as well as offering 180 free art classes in underserved communities. The work she and Chashama do not only makes life easier for artists, it also serves a civic function – staving off urban blight.

Founded in 1995, Chashama provides space to both visual and performing artists. The places can be as small as a storefront window or as large as thousands of square feet of ground floor retail space in the heart of the Chelsea art district.  Durst and her organization partner with property owners to utilize unleased commercial spaces for performances, rehearsals, and visual art exhibits.

With more than 150 subsidized studio spaces in Brooklyn, Queens, the Bronx, Manhattan, and New Jersey, forty exhibition spaces, and last year nine million dollars in space grants to artists, the impact Durst and Chashama have on emerging and mid-career artists is immeasurable.

“Artists come to New York looking for space to create, present, and connect. For the past 24 years, it has given me much joy to help over 20,000 artists fulfill their dreams.”

AMM will publish an in-depth feature on Chashama in 2020. In the meantime, you can learn more and find application information on the website www.chashama.org